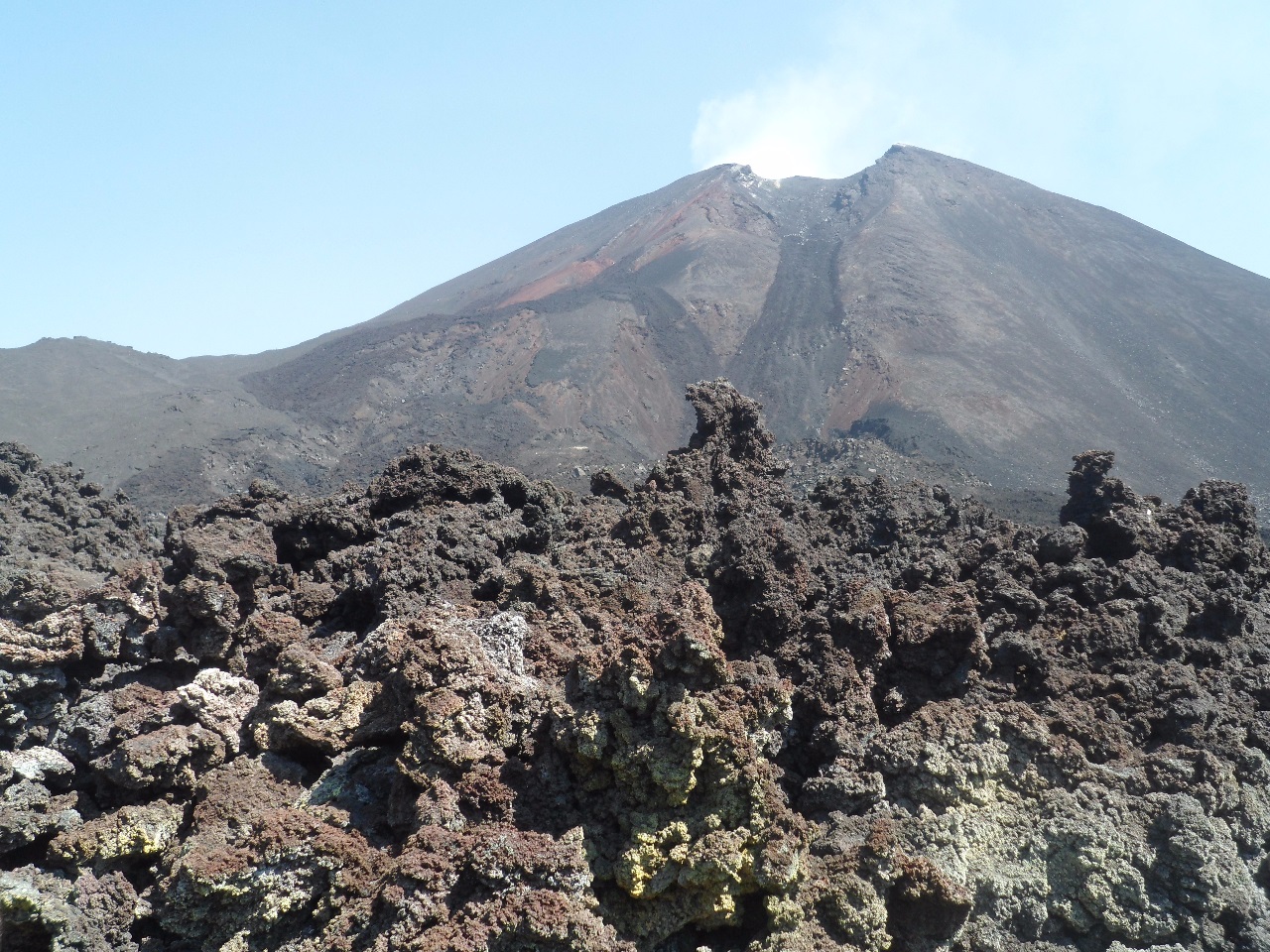 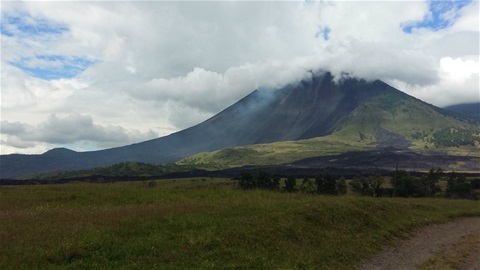 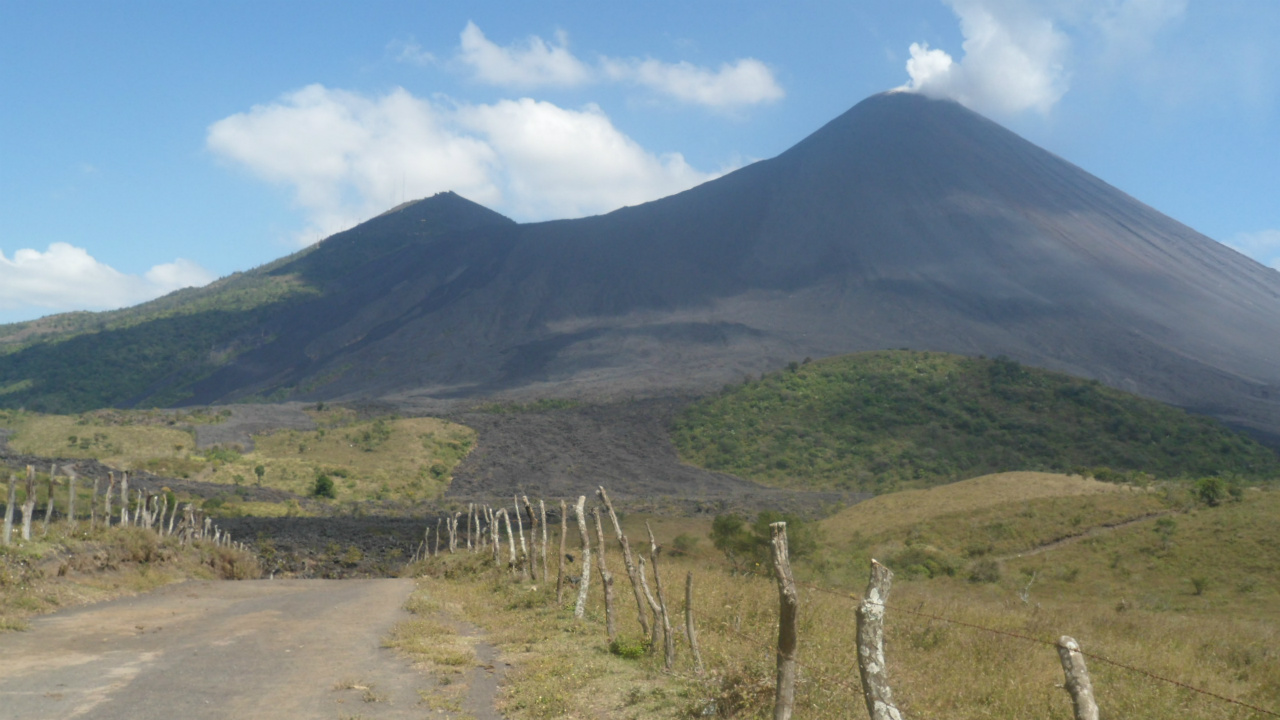 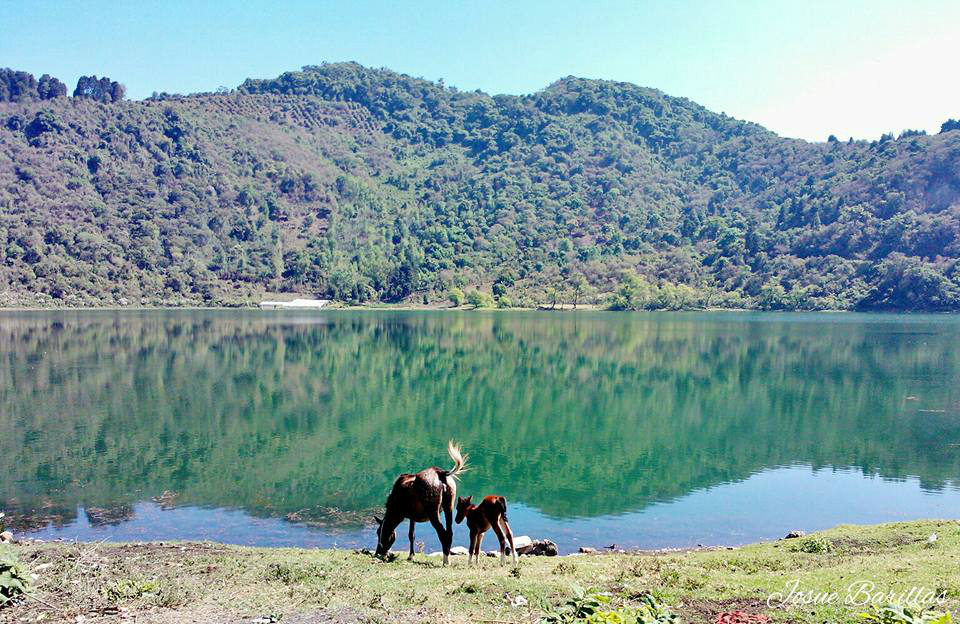 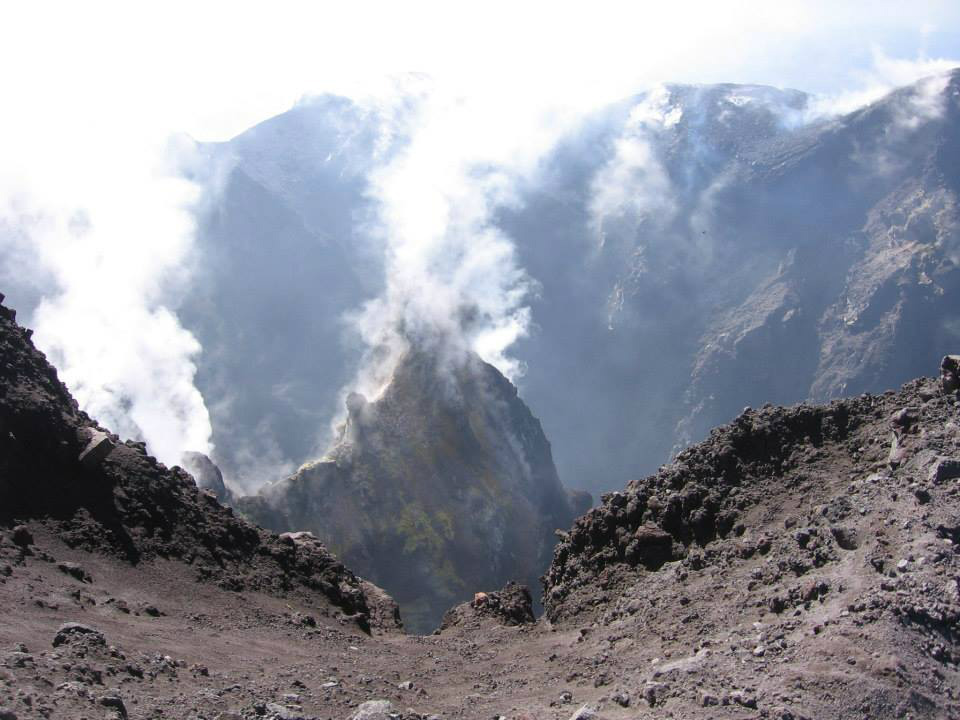 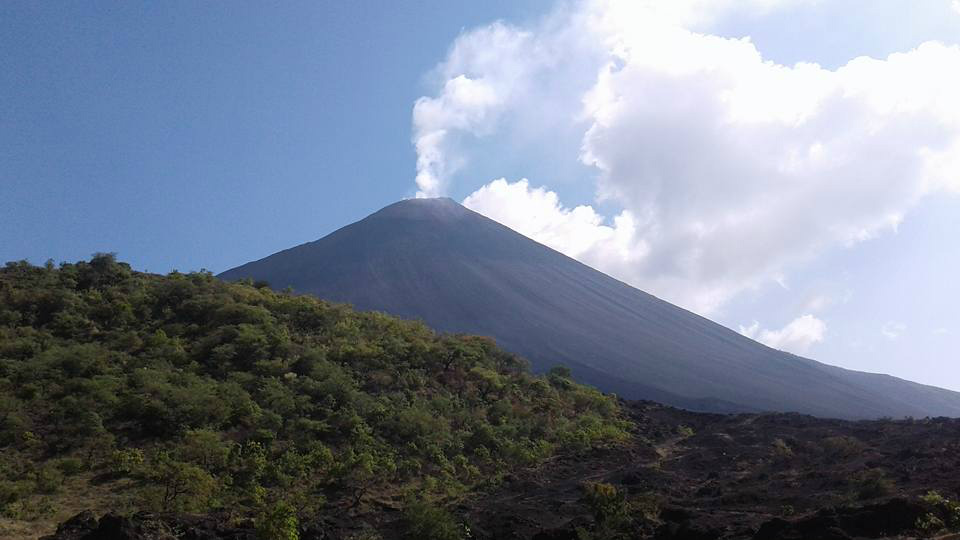 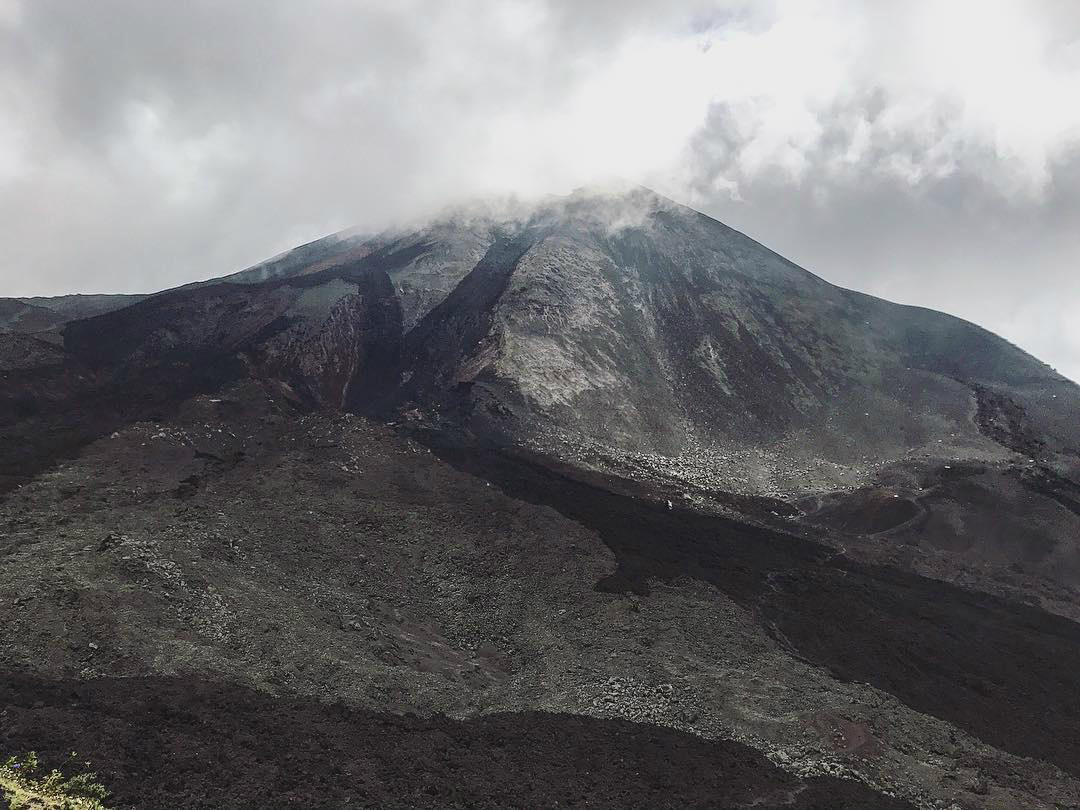 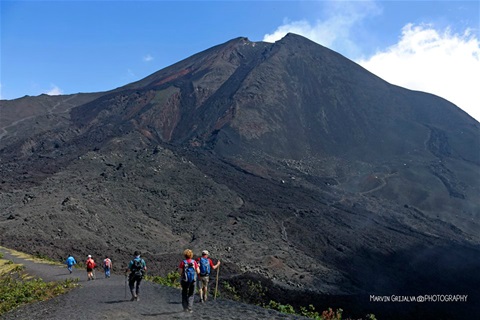 The park covers an area of 2,221.62 hectares (according to polygon delimited by RIC) at south of Guatemala City, in the jurisdiction of three municipalities San Vicente Pacaya, Amatitlán and Villa Canales. The Park has an excellent location, with access from key points in the reception of international tourists, as well as for national visitation. It is accessible by: CA 9 from Guatemala City, RN 14-CA 9 from Antigua Guatemala, CA-9 from Escuintla, RD 10 from Lake Amatitlán, and RD 10 from Santa Elena Barillas.

In the Park is the Pacaya Volcano, one of the most active volcanoes in America, and therefore occupies the first places of visitation in the country. The Park is a living example of volcanic activity; In it you can see vestiges of ancient craters, such as the Laguna de Calderas, and the hills Grande and Chiquito. But also more recent formations like Cerro Chino still active in the 1800's, the petrified lava of El Patrocinio, the MacKenney cone and much more recent crater that formed south of the volcano in May 2010.

In 2008 a coadministration agreement was signed in which the Municipality of San Vicente Pacaya, INAB and CONAP participate. INAB is the administrator according to the government agreement of July 20, 1963. Coadministers; CONAP, INAB and Municipality of San Vicente Pacaya. Comanagement was established through a co-administration agreement on August 20, 2008. (Master Plan "Pacaya Volcano and Laguna de Calderas" National Park).

CONAP was created through Legislative Decree 4-89, Guatemala's Protected Areas Act, which also gives life to the Guatemalan Protected Areas System (SIGAP). The objective of the SIGAP is to protect a representative sample of the ecosystems and biodiversity of Guatemala to guarantee its permanence and thus the welfare of present and future generations.

The Protected Area of the Pacaya Volcano and Laguna de Calderas is included by SIGAP in the category: Type I: National Park / Biological Reserve: These are extensive areas that contain ecosystems, features or species of flora and fauna of interest and scenic wonders. No alterations to the landscape or extraction of resources are allowed (SIGAP.com). 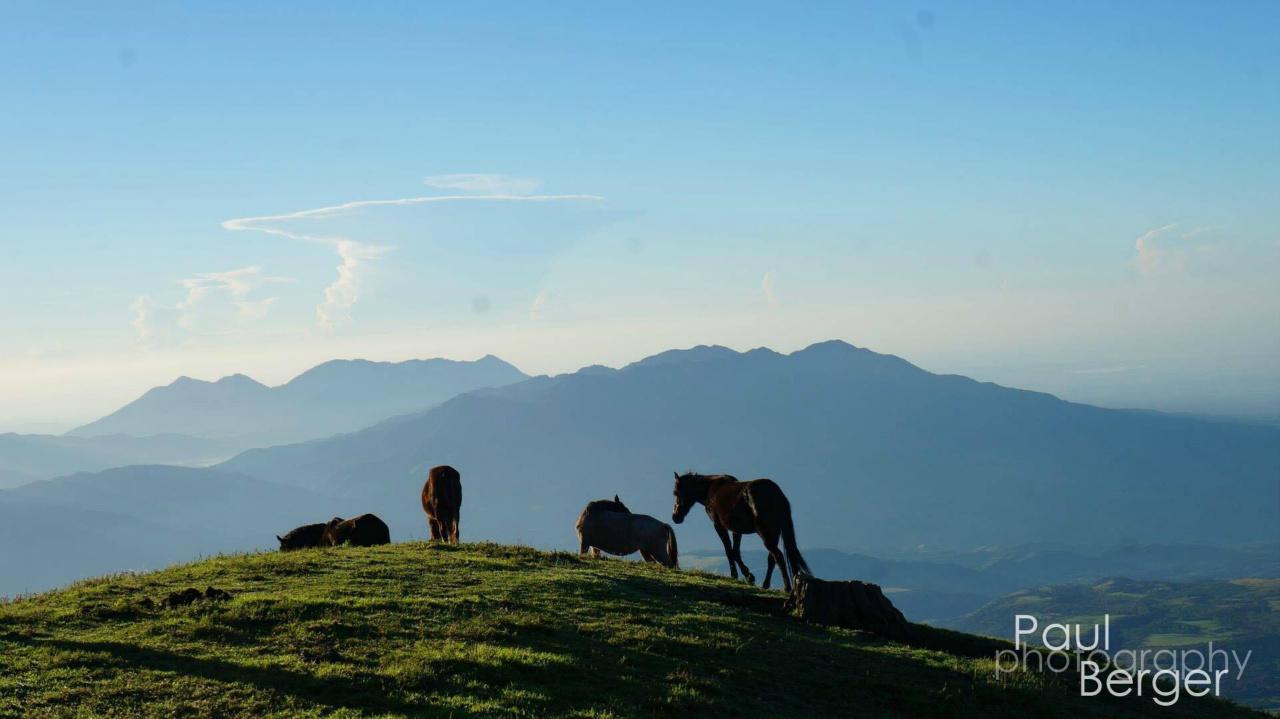 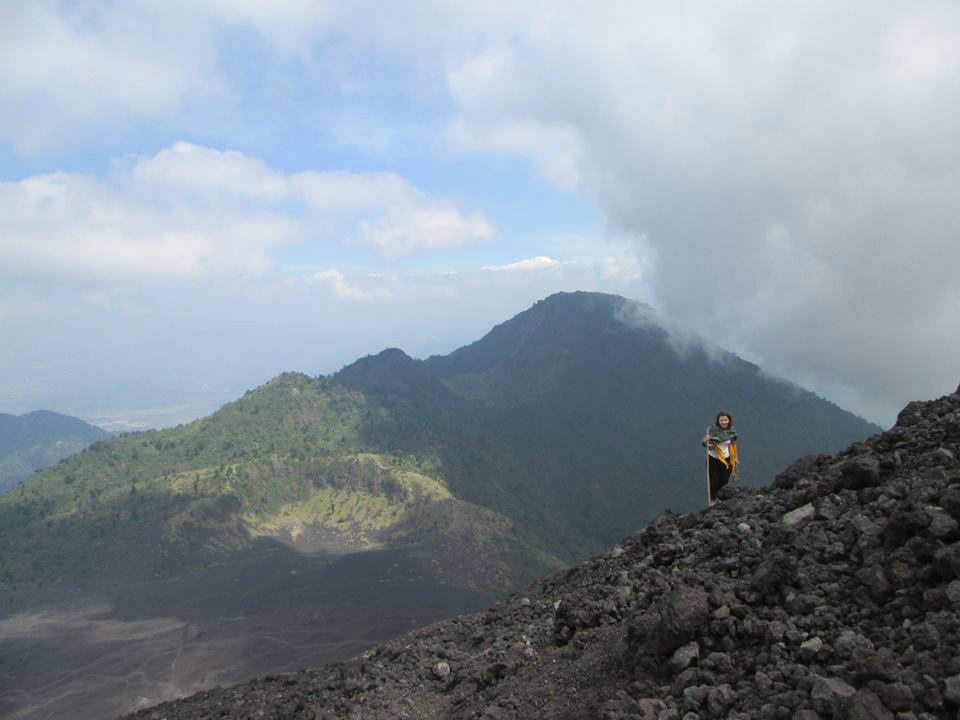 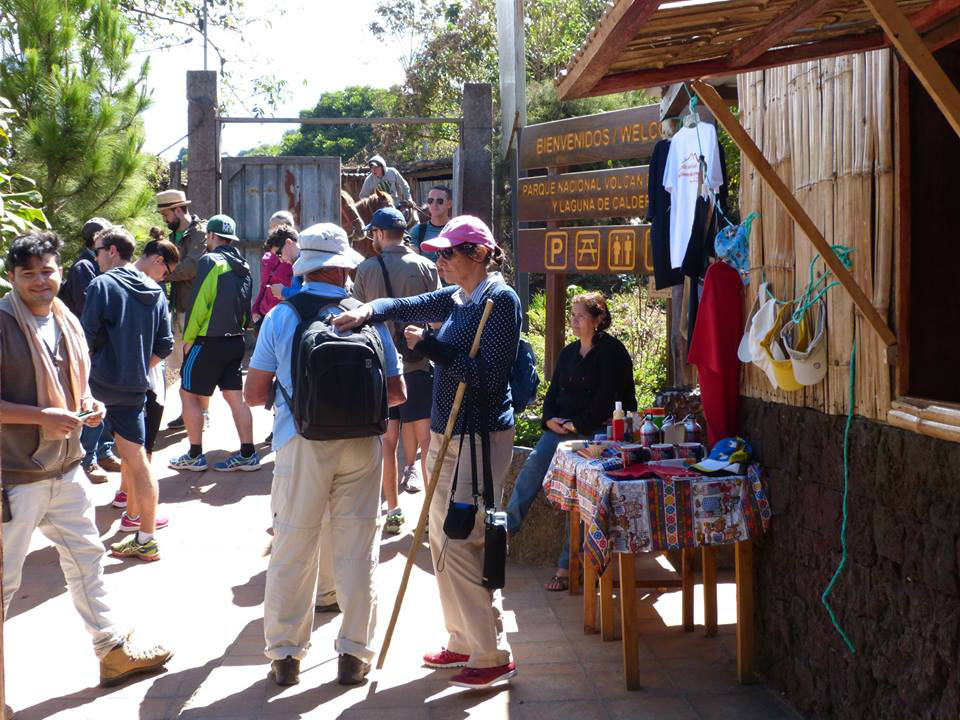 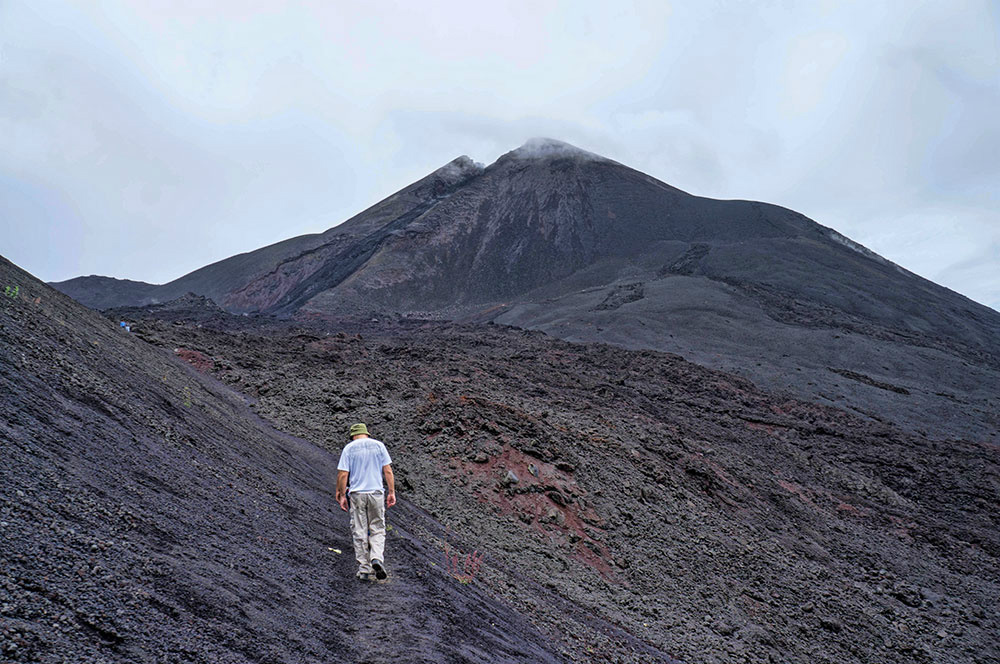 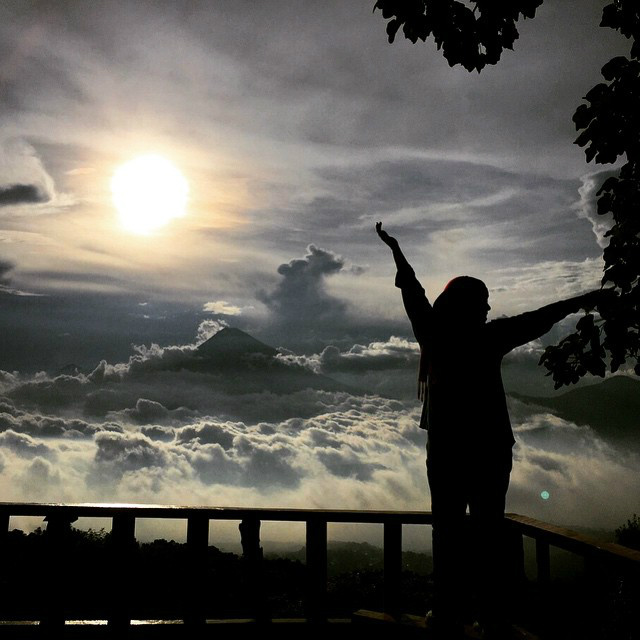 What are your prices for admission?

Hey Chris! You can see the section HORARIOS DE ATENCIÓN, and there´s the information you need. If you want we can send it to your email adress, please let us know, sending your email adress. Regards!